The Joel A. Gingras Jr. Award

Since 2011, the American Brain Tumor Association (ABTA) has awarded the Joel A. Gingras Jr. Award, our highest honor, to recognize an individual, organization or group that has made significant contributions to the Association’s mission through philanthropy, advocacy, discovery, or patient care.

The ABTA’s highest honor, the Gingras Award pays tribute to Joel A. Gingras Jr., who died in 1988 due to complications from treatment of a choroid plexus papilloma, a rare, non-cancerous brain tumor.

The following year—channeling all of their grief and good intentions—the Gingras family created the Joel Anthony Gingras Memorial Foundation (JAG Fund) to raise money for and increase awareness of brain tumors. An already popular annual tube float organized by the family became the fundraising mechanism. Since then, the entire Gingras family and its board of directors have made an unprecedented impact within the brain tumor community, by raising much-needed funds to help the American Brain Tumor Association provide patient services and invest in research. Never losing sight of their mission, the JAG Foundation has donated $2 million to the ABTA over the past 30 years.

Serving as the pinnacle of our philanthropic honors, the Gingras Award is also a testament to the dedication of the Gingras Family and others like them, who continue to support the ABTA mission. Thanks to all past, present and future recipients, we may be closer to a cure for brain tumors. 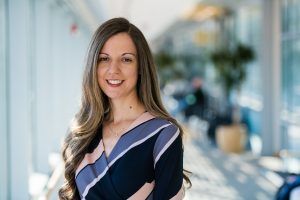 She first received ABTA funding as a medical student which helped propel her career in brain tumor research, and she has been part of the ABTA community since then! She completed her fellowship training in hematology/oncology and neuro-oncology at the Dana-Farber Cancer Institute and Massachusetts General Hospital.

During this time she received an ABTA Basic Research Fellowship. With ABTA funding she made seminal contributions to the field of brain metastasis research, demonstrating that brain metastases genetically diverge from primary tumors and harbor clinically actionable mutations.

She is now director of the Central Nervous System Metastasis Center at Massachusetts General Hospital and leads an R01-funded laboratory. Dr. Brastianos has mentored several early-career scientists who were awarded ABTA fellowships. Her research focuses on understanding the genomic mechanisms that drive primary and metastatic brain tumors. She has lead studies which have identified novel therapeutic targets in brain tumors and has translated her scientific findings to national multi-center trials.

She has received a number of awards for her work including a ‘NextGen Star’ award by the American Association for Cancer Research, a Damon Runyon Clinical Investigator Award, a Breast Cancer Research Foundation Award and a Susan G. Komen Career Catalyst Award. Her patients inspire her every day to look for better treatments for patients with brain tumors. 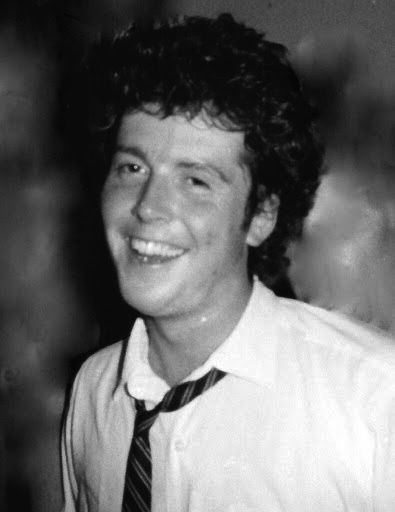 Honor your loved one with a Tribute page.